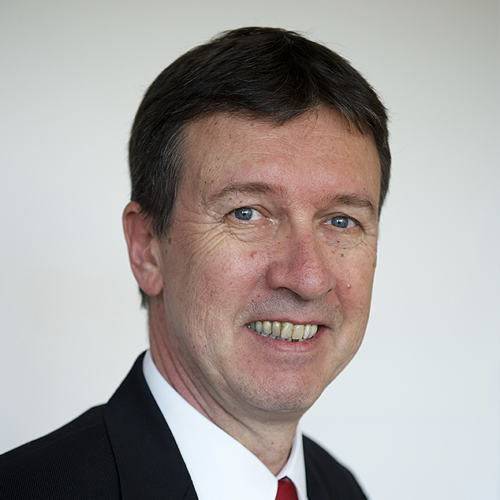 Director of Anti-Discrimination. Directorate General of Democracy. Council of Europe

Mr Schokkenbroek studied law at the University of Leiden (The Netherlands) where he lectured in Constitutional and Administrative Law until 1993.

Other past functions in that period include: President of the Dutch Section of the International Commission of Jurists, representative of the ICJ with the Council of Europe and editor-in-chief of the Netherlands Human Rights Law Journal (NJCM-Bulletin).

In November 2010, he was appointed Special Representative of the Secretary General for Roma Issues. From October 2013 to February 2014, he also acted as Director ad interim of the Directorate of Democratic Citizenship and Participation in the Directorate General of Democracy. He subsequently served as Special Adviser of the Secretary General for Ukraine until 1 July 2014, when he was appointed Executive Secretary of the Committee for the Prevention of Torture and Inhuman or Degrading Treatment or Punishment (CPT).

Since June 2018, Mr Schokkenbroek is Director of Anti-Discrimination in the Directorate General of Democracy of the Council of Europe.

Mr Schokkenbroek has published various books and articles in the field of human rights and constitutional law, including Judicial Control of Restrictions on the Fundamental Freedoms of the European Convention on Human Rights, A Study of Strasbourg and Netherlands Case-Law (Doctoral thesis in Dutch, Zwolle 1996) and contributed to P. Van Dijk and G.J.H. van Hoof, Theory and Practice of the European Convention on Human Rights (3rd ed., Kluwer 1998; and 4th ed., Intersentia 2006).

JEROEN SCHOKKENBROEK
This website uses cookies to improve your experience. We'll assume you're ok with this, but you can opt-out if you wish.Accept Read more