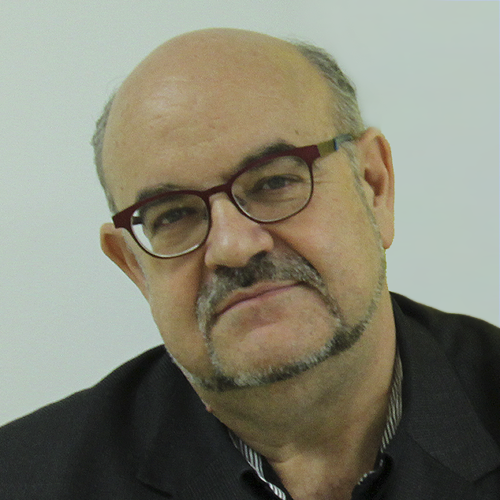 Since June 1997, he has been the Director of the Spanish Section of Amnesty International. This human rights organization has more than 80,000 members in Spain, more than 100 working groups, and it is his direct responsibility to run its Central Office where more than 60 employees and more than 200 volunteers work.

He has a Degree in Development Studies from Birkbeck College, University of London, which he studied from 1993 to 1995.

He lived in several Latin American countries in the early 1990s, including Argentina, Ecuador and Costa Rica, where he worked as an international development consultant within Amnesty International. His work consisted of developing the organization’s structure in these countries.

He lived in London and worked for the organization’s International Secretariat in various positions from 1992 to 1996.

These include Head of Development of Amnesty International in Latin America and the Caribbean in 1992 and 1993. His work consisted in developing the organization in more than 20 countries in the region.

In recent years he has also carried out 20 field missions on behalf of Amnesty International, gathering testimonies and talking to the respective governments.

This website uses cookies to improve your experience while you navigate through the website. Out of these, the cookies that are categorized as necessary are stored on your browser as they are essential for the working of basic functionalities of the website. We also use third-party cookies that help us analyze and understand how you use this website. These cookies will be stored in your browser only with your consent. You also have the option to opt-out of these cookies. But opting out of some of these cookies may affect your browsing experience.
Necessary Always Enabled

Any cookies that may not be particularly necessary for the website to function and is used specifically to collect user personal data via analytics, ads, other embedded contents are termed as non-necessary cookies. It is mandatory to procure user consent prior to running these cookies on your website.