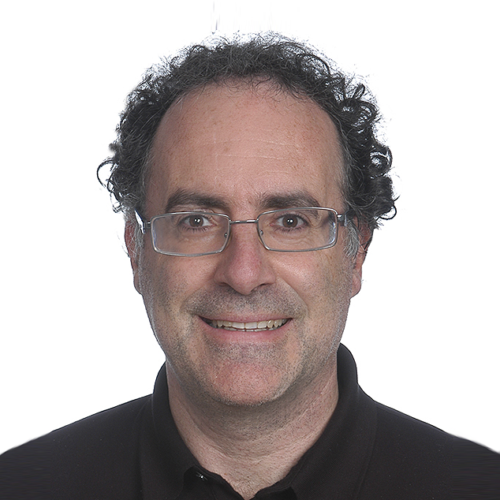 Full Professor in Criminal Law and Criminology. University of Granada

Miguel Ángel Cano Paños is Head Lecturer of Criminal Law and Criminology at the University of Granada (Spain). He is also Coordinator of the Degree in Criminology at the same university, Coordinator of the Official Master’s Degree in Criminality and Social Intervention with Minors, as well as scientific advisor of the CRIMINA centre, at the Miguel Hernández University, in Elche. He is also Deputy Director of the Electronic Journal of Criminal Science and Criminology.

Miguel Ángel Cano has more than 60 publications on different aspects relating to Criminal Law and Criminology; publications that have appeared in prestigious Spanish, German and Spanish journals. We must also highlight the more than 80 conferences he has given in recent years in different countries, covering topics such as terrorism, organized crime, the legal consequences of crime, juvenile delinquency or criminological theories. On the subject of Islamic terrorism we must highlight his work “Generación yihad. La radicalización islamista de los jóvenes musulmanes en Europa” (Generation jihad. Islamic radicalization of young Muslims in Europe), published in 2010 by Dykinson.

Professor Cano has been a visiting researcher, at Spanish universities and further afield, including prestigious centres such as the Universities of Münster, Potsdam, Berlin, Heidelberg, Freiburg, Vienna or Turku.