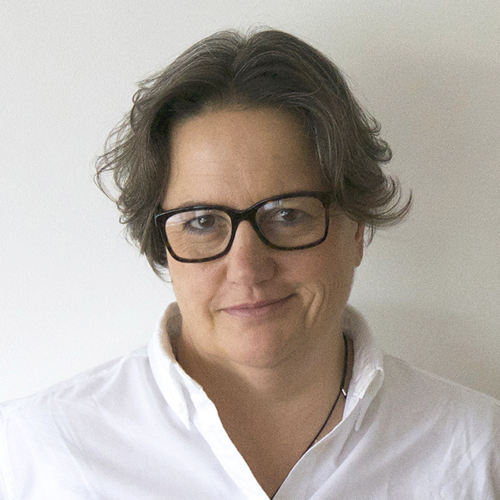 Professor in Law. University of Oxford

Liora Lazarus, BA (UCT), LLB (LSE), DPhil (Oxon), is an Associate Professor in Law at the University of Oxford, and a Fellow of St. Anne’s College, Oxford. Her primary research interests are in comparative human rights, security and human rights, comparative theory and comparative criminal justice. Born and raised in South Africa, she studied African Economic History at the University of Cape Town and Law at the London School of Economics and Political Science.

From 1994-95 she was a Fellow of the Max Planck Institute for Foreign and International Criminal Law, Freiburg, Germany. She came to Oxford in 1995 to write her doctorate at Balliol College, after which she went on to become a law fellow at St Anne’s College. Liora’s various academic publications are in the area of prisoners’ rights, criminal justice and security and human rights.

She has completed two public reports for the UK Ministry of Justice on balancing public protection with human rights, and on the relationship between rights and responsibilities. She also produced a report, with Oxford colleagues, on the evolution of fundamental rights for the European Union Parliament. She has acted as an advisor to the UK Stern Review on Rape Complaints (2013), was asked to give evidence to the Parliamentary Modern Slavery Bill Committee (2014), and was part of an International Committee of Experts to the Basque Working Group on Treatment of Political Detainees (2014).

Liora co-founded and is actively involved in the work of Oxford Pro Bono Publico, and she has supervised a range of their reports. She is also an Associate of the Oxford Human Rights Hub. Liora is an Academic Affiliate of the Bonavero Institute of Human Rights at Oxford and a Member of Oxford’s Centre for Criminological Research. She sits on the the Advisory Board of the Max Planck Encyclopedia of Comparative Constitutional Law. Liora founded and acts as the Series editor for the Hart Studies in Security and Justice.

Prof. Dr. LIORA LAZARUS
This website uses cookies to improve your experience. We'll assume you're ok with this, but you can opt-out if you wish.Accept Read more