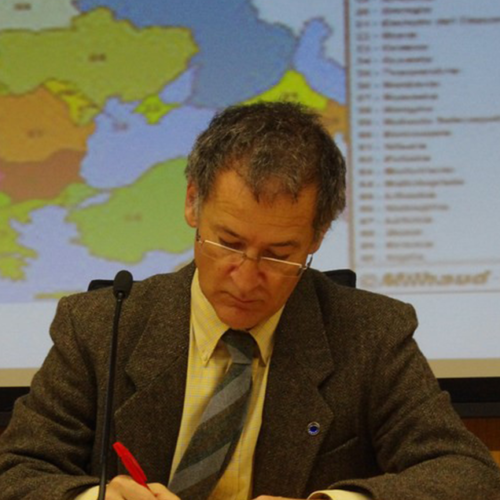 Full Professor of Philosophy of Law. University of Basque Country

Professor of Philosophy of Law, University of the Basque Country (UPV/EHU)

Director of the International Master in Sociology of Law (UPV/EHU Official Master’s Degree).

Member of the Academic Committee of the Doctorate Globalisation under Examination at the UPV/EHU.

Trustee of the International Institute for the Sociology of Law.

Trustee of the Iura Vasconiae Foundation

Former Secretary General of EuroBasque, the Basque Council of the European Movement

Former legal counsel at the European Court of Justice.