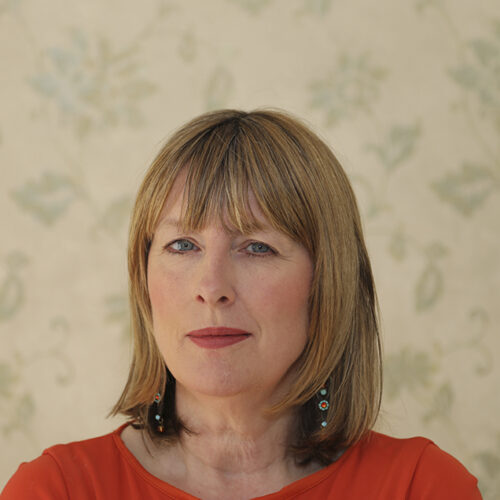 Professor Fionnuala Ní Aoláin is concurrently Regents Professor and Robina Professor of Law, Public Policy and Society at the University of Minnesota Law School and Professor of Law at the Queens University, Belfast, Northern Ireland.  She has previously taught or held visiting positions at Harvard Law School, Columbia Law School, Princeton University, and the Hebrew University of Jerusalem. Professor Ní Aoláin is the recipient of numerous academic awards and honors including the Leverhulme Fellowship, British Academy Awards, Fulbright scholarship, the Alon Prize, the Robert Schumann Scholarship, a European Commission award, and the Lawlor fellowship. She is an elected fellow of the Royal Irish Academy.  She has published extensively in the fields of emergency powers, counter-terrorism and human rights, conflict regulation, transitional justice and sex based violence in times of war. Her book Law in Times of Crisis (CUP 2006) was awarded the American Society of International Law’s preeminent prize in 2007 – the Certificate of Merit for creative scholarship and her published work has been extensively recognized for its path-breaking contributions and its rigor. Professor Ní Aoláin is currently the United Nations Special Rapporteur on the Protection and Promotion of Human Rights while Countering Terrorism (2017-).