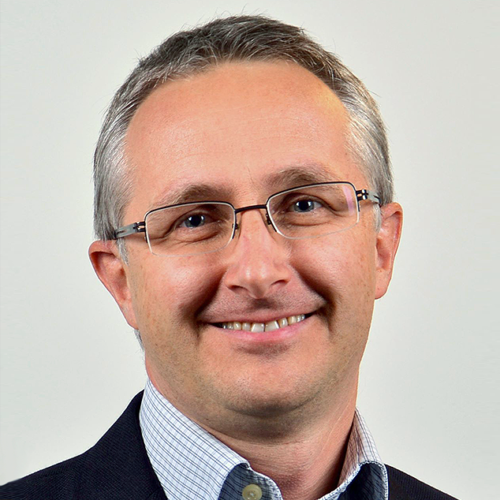 He served as Legal Adviser in the Human Rights Department of the Austrian Foreign Ministry (1998-1999) and was Lecturer in Human Rights at the London School of Economics and Political Science (2002-2004) and Visiting Fellow at the LSE’s Centre for the Study of Human Rights (2004-2007), Visiting Scholar at the European Inter-University Centre Venice (2009) and the Université du Quebéc à Montréal (2010) and Visiting Professor at the Universities of Prishtina (2010), Ljubljana (2013-2016) and Rutgers University (Camden) (2016).

Prof. Dr. GERD OBERLEITNER
This website uses cookies to improve your experience. We'll assume you're ok with this, but you can opt-out if you wish.Accept Read more