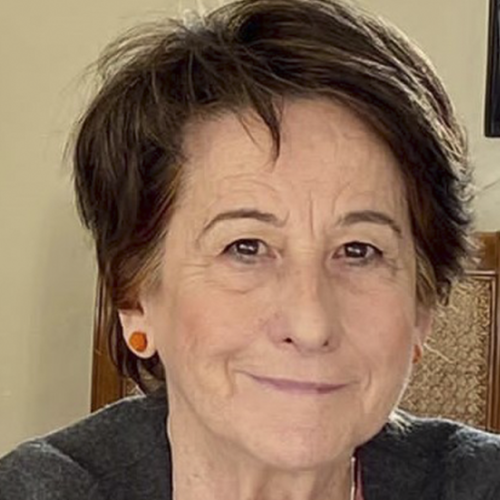 Permanent Advisor to the Spanish Council of State. Emeritus Professor of Criminal Law and Judge Emeritus of the Constitutional Court

Permanent Councillor of the Council of State since November 2020.
Magistrate of the Constitutional Court (2011-2017).
Professor Emeritus of Criminal Law at the University of the Basque Country.

Regarding freedom of expression and hateful conduct, it is worth highlighting her dissenting opinion in the 2015 Constitutional Court ruling that upheld the conviction for the crime of insulting the King by burning photos of his image. A few years later, in 2018, the European Court of Human Rights ruled that it was not a case of hate speech and that the conviction violated the right to freedom of expression.