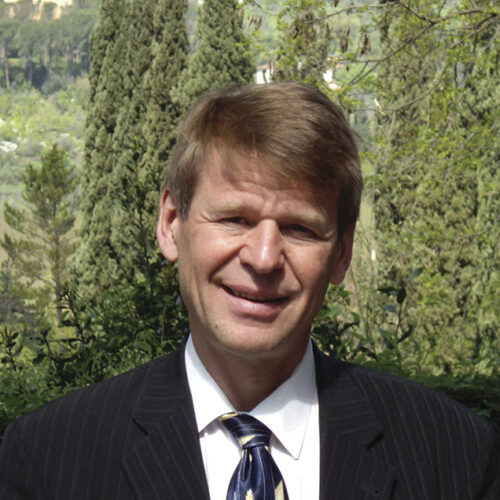 Martin Scheinin is British Academy Global Professor at the Bonavero Institute of Human Rights at the University of Oxford. His four-year project funded by the British Academy (2020-24) addresses the question whether the norms, concepts and structures of international human rights law – together constituting its “grammar” – are capable of addressing the current multiple human rights challenges emerging from the uncontrolled and exponential expansion of the digital realm. He has a 35-year career as an academic and practitioner in human rights law. He has, inter alia, served as a member of the United Nations Human Rights Committee that supervises states’ compliance with the International Covenant on Civil and Political Rights (1997-2004), as well as UN Special Rapporteur on human rights and counter-terrorism (2005-11) in which capacity he conducted country visits to different parts of the world, including Spain, to assess the human rights compatibility of laws and measures against terrorism. He has acted as counsel or expert witness in human rights cases before a range of human rights courts and treaty bodies (1987-). He is a former President of the International Association of Constitutional Law (2010-14). Currently he is a member of the Scientific Committee of the EU Fundamental Rights Agency (2018-2023). He was the leader of the EU-funded research project SURVEILLE (2012-15) that developed a methodology for the multidisciplinary assessment of the security benefit, cost efficiency, moral hazards and human rights conformity of surveillance technologies. He has supervised to completion soon 50 PhD theses in human rights law or related fields. He also is author or editor of a large number of academic books and articles.